Last weekend was the allocated weekend for The RSPB's Big Garden Bird Watch, we opted to do ours on the Sunday between 11am and 12noon, the weather was very similar to today, cold, grey and murky!
We do actually find it incredibly difficult to count the birds in our garden, as some birds opt to stay on the feeders while others fly off into the hedge or further afield and their perch is taken almost immediately by another feeding bird. You would think that ten feeding holes would be plenty but it really isn't and we regularly get little skirmishes between the apparently starving birds. So we are counting the birds on the feeders, the birds in the hedge, the birds flying to the hedge or the feeders and the birds on the ground. Any regular visitor to this blog will have seen photos of the birds feeding in our yard so you will understand the difficulty I hope.
Because of the large numbers of flying birds we try to make our task a little easier by writing down the list of birds expected and then dividing the list between the two of us (Mr S. and myself), so we only count the birds on our list and hopefully don't get distracted by the other birds flitting around. Then if we spot a bird not on either list we will add that too!.
We stand at our bedroom window so we can look down on the feeders and into the hawthorn trees where a lot of the small birds fly to between visits to the feeders.
Three quarters of an hour into the bird watch - panic begins to set in, as for some reason our bird numbers are really quite low and several species hadn't made an appearance at all. so for example we'd only had 7 goldfinch in the garden at the same time and only 5 blue tits. No wren or collared dove, which we were expecting and no tree sparrow, redpoll, long tailed tit, nuthatch or treecreeper which we had hoped for. Mr S had spent some time watching from different windows with the hope that we might get some more birds but all was incredibly quiet, then finally with five minutes to go a large flock of 27 goldfinch arrived and 7 blue tit were finally counted  but alas still no sign of our missing birds!
So all in all a disappointing count of just 15 species and not in the numbers we are used to here.

Two days later (today) and I am in the kitchen at 11am making a cup of tea and what should appear in the hedge but a tree sparrow.
I grab my camera and run upstairs to photograph it - It, of course flies away before I get the chance to photograph it, so I decided to hang around for a while, stood in the same place, same time as Sundays Bird watch, and here are some of the birds I manage to photograph before the tree sparrow returns half an hour later! Please understand that these were taken through a double glazed window on a very grey and murky day-

﻿
But alas - still no wren or collared dove!!! but even so- if only today had been Sunday
hey ho!
Posted by Angela Smith at 07:05 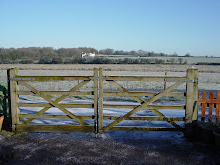 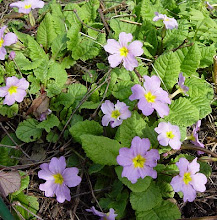 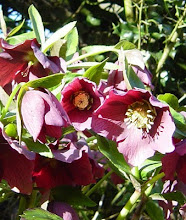 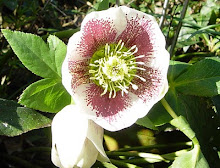 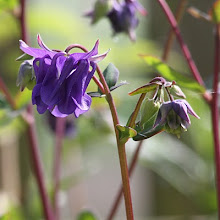 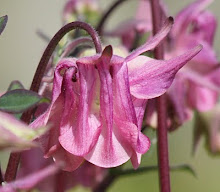 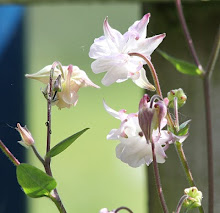 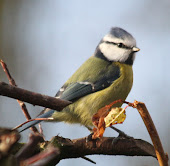 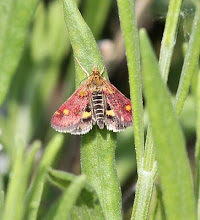 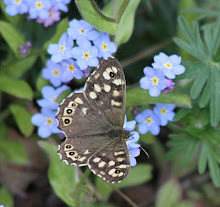 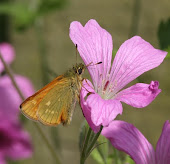 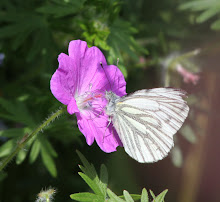 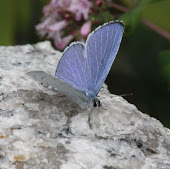